Home Blog The Next Energy Revolution

How can we benefit from the sun’s energy at night? Special batteries using bromine-based electrolytes developed by ICL allow the storage of solar energy economically and safely.

What happens to solar energy collected during daylight hours or electricity produced by windmills when there’s no immediate need for the energy? A promising solution is now at hand, and ICL’s Industrial Products division is playing a prominent role in its implementation.

Over the past several years intensive R&D efforts in the energy storage sector have  resulted in the development of batteries that store large amounts of energy. These batteries enable businesses, as well as homeowners, to consume electricity in the evening that was collected earlier in the day.

One of the greatest challenges faced by energy producers is to coordinate the production of electricity with its consumption. Traditionally, electricity had to be consumed immediately. The growing use of renewable energy over the past decade has compounded the need to find efficient and economical energy storage solutions.

Many Western countries, as well as China and India, are increasing their development of renewable energy sources. Israel’s goal, for example, is to generate 10% of its energy needs from renewable sources by 2020, and 17% by 2030. According to the World Bank, global use of renewable energy increased by 2% between 2007–2015. While this may not sound like a large rise, it represents a huge amount of electricity consumed, and the trend is only strengthening. Research by the American Electricity Authority indicates that energy from renewable sources is expected to reach a quarter of global electricity consumption by 2040.

While the production of electricity from gas or coal powered power plants can be planned, energy from renewables is somewhat unpredictable.  Therefore, storage is a key element in maintaining a viable renewable energy sector.

One promising storage solution is that of flow batteries, and this is where ICL enters the story. Flow batteries are based on bromine compounds which are produced by ICL. These batteries have been proven to store energy for longer periods and more safely than common lithium ion batteries. Recent studies predict that flow batteries will become a significant factor in the world’s energy market over the coming decade.

ICL’s Industrial Products division  has developed unique bromine-based chemical blends ideally suited to manufacture flow batteries. Ilan Behar, ICL business development manager explains: “While lithium-based batteries are currently more popular, lithium is an expensive mineral and available in only limited amounts.  Bromine-based batteries are durable and stable over time, and the capacity of these batteries do not degrade. They can be cost-competitive and attractive alternative for energy users.”

ICL is proud of its innovative efforts to help solve the global energy storage challenge through the development of advanced bromine-based technologies that are poised to become a new force in the field of energy storage. 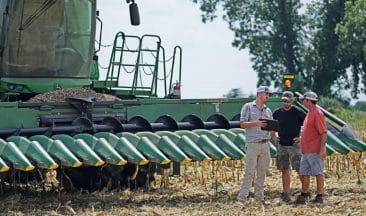 What the AgTech Industry can learn from Zoom, a Global Pandemic, and the U.S.
Read More 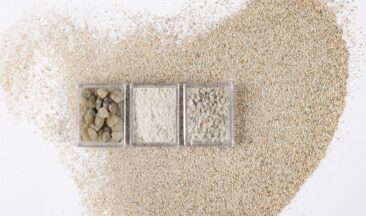 Potatoes are bigger and healthier, cherries look lovelier and are better-tasting. A line of studies
Read More 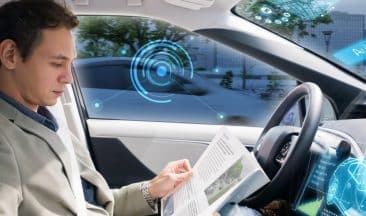 The burgeoning electric and autonomous vehicles industry makes growing use of electronic components, and the
Read More 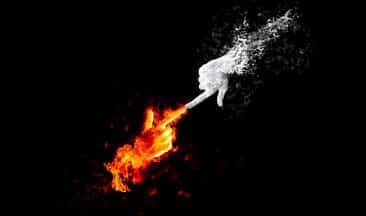 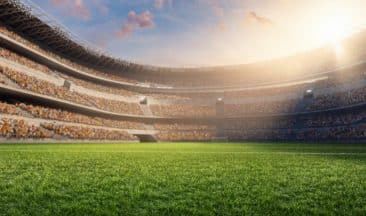 Many do not realize that ICL is a major influencer, supply partner and advisor when
Read More 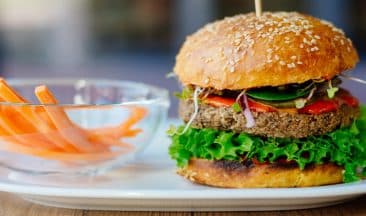