Home Blog What is Bromine?

The History of Bromine

In this blog, we sniff out the element bromine, which gets its name from the Greek word bromos meaning  “Stink”.

The bromine story began with the French pharmacy student, Antoine-Jérôme Balard in 1826,  who found that the salt residues left by evaporating brine produced an oily red liquid when treated with acid. He realized this was a new element and reported it to the French Academy, who confirmed his discovery and named the compound “bromine”.

Another complex bromine compound from the sea is the purple dye once used for clothes worn by the Roman Emperors. The compound isolated is 6,6′-dibromoindigo known as Tyrian purple, as it was called was extracted from the Mediterranean mollusk Murex brandaris.

Bromine is a halide chemical element from the same group as chlorine and has the symbol Br and atomic number 25. It is a fuming red-brown liquid at room temperature and does not occur freely in nature, but rather as a mineral salt. Due to its high solubility, it has accumulated in the world’s oceans and plays an important role in algal life.

Not All Stinks Are Bad.

The bromine market is projected to grow from USD 3.3 billion in 2021 to USD 4.1 billion by 2026. The increasing demand for bromine for use in flame retardants, mercury emission control, water treatment & biocides, oil & gas drilling, and PTA synthesis for use in PET bottles is expected to drive the bromine market.

Bromine is obtained from seawater, natural brines, or as the by-product of brines of potash recovery. The major areas of industrial bromine production in the world are from salt brines found in the Dead Sea in Israel, Jordan, the United States, and China.

At ICL in Sdom, Israel, the Dead Sea brines undergo solar evaporation. The end-brines remaining after precipitation of sodium chloride, carnalite, magnesium, and calcium chloride, are bromine-enriched to as much as 12,000 ppm. Elemental bromine is then produced from these end-brines.

The largest, and most important life safety benefit of bromine is flame retardants, with more than half the bromine produced worldwide each year used for this purpose.

Bromine as a flame retardant stops the fire by acting at the gas phase: reducing oxygen availability leads to fire’s stop. The most efficient flame-retardants used by this mechanism are BFRs or Brominated Flame Retardants.

Brominated flame-retardants applications are numerous in the electronics industry. Plastic components are extensively used in this industry in components ranging from USB hubs to insulated cables prone to catch fire under harsh service conditions. To mitigate these risks, brominated flame retardant additives are incorporated into these plastics and prevent ignition. This incorporation makes the plastic components much safer and is actually vital as it allows those components to withstand stringent fire safety legislation and international standards.

Significant volumes of world trade in agricultural goods depend on the use of bromine compounds to ensure compliance with mandatory rules on quarantine.

When bromine is used as a soil fumigant, it kills nematodes, insects, bacteria, mites, and fungi which threaten crops such as seed crops, lettuce, strawberries, grapes, and flowers like carnations and chrysanthemums.

When fertilizers like urea are added to the water of drip irrigation systems, the water drippers become blocked by biofilm due to the improved conditions for microbial growth. Bromine-based biocides for water treatment are highly effective for the removal of biofilm.

This biofilm also blocks or reduces the internal diameter of long municipal-type pipelines which stream water to consumers.

Bactebrom, a bromine-based compound, is used as a highly effective biofilm removal treatment and has proved to be superior to sodium hypochlorite (bleach) in the control of biofilm build-up and treatment.

Another application of Bactebrom is water treatment in paper mills worldwide.

Brominated compounds are also used for water treatment in swimming pools and hot tubs as they prevent the formation and growth of algae and bacteria.

ICL uses advanced materials in an innovative way including bromine in flow batteries.

The zinc-bromine flow battery is a type of hybrid flow battery that stores energy using a solution of zinc bromide stored in two tanks.

Products for the Upstream Oil and Gas Industry

Bromine used in clear brines increases both the efficiency and productivity of oil and gas wells. Oil and gas are hydrocarbons that are stuck in porous stones.  To access these hydrocarbons, a hole needs to be drilled into the area in which they are held, called the pay zone. The drilling requires a specific gravity needed to compensate for the pressure to avoid closing the pores of the stone whilst maintaining permeability. Due to its weight, clear brine fluid can compensate for this specific gravity.

ICL is a leading manufacturer of high-quality methyl bromide used extensively in transborder bio-security through the supply of high-quality fumigants used widely for quarantine & pre-shipment as well as space fumigation.

A key use of bromine compounds is in the manufacture of pharmaceuticals. Brominated substances are important ingredients of many over-the-counter and prescription drugs, including analgesics, sedatives, and antihistamines. Currently, pharmaceuticals that use bromine compounds in their manufacture, are undergoing trials for the treatment of Alzheimer’s disease and new generations of anti-cancer and AIDS drugs. They retain niche uses as antiepileptics.

Bromine compounds are used in photography mainly as silver bromide and are used as an ingredient in photo development without which your pictures would not be able to be developed.

ICL is the world’s largest manufacturer of bromine and bromine-based products supplying over 33% of global demand.

ICL is a global provider of organic and inorganic intermediates and compounds based on Bromine and the Dead Sea minerals.  This variety of products and fine chemicals serves a wide range of end markets, such as the Life Sciences, Industrial, Textile, Special Polymers (PTA), and Cleaning Solvents industries.

With a heritage dating back to the early 20th Century, ICL has maintained an unwavering focus on innovation, striving to achieve the highest standards across all aspects of our business and continuing research and development on bromine-based compounds to discover new and exciting uses for what was once known as the “stench” element. 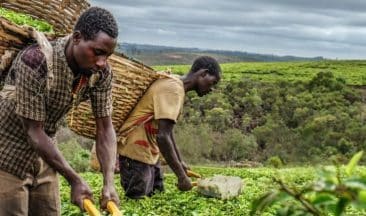 “As the team leader, I try to get everyone involved to make an impact” – The Volunteer Team Spirit of Kim Johnson

ICL’s Environmental, Social, and Governance (ESG) week is just one of many ways that we
Read More 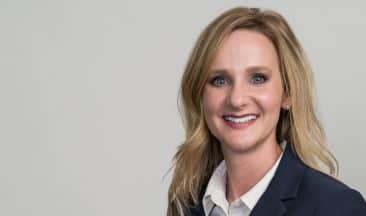 One of the central pillars of ICL’s ethos is employee empowerment through meaningful work. We
Read More 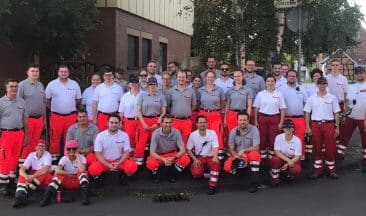 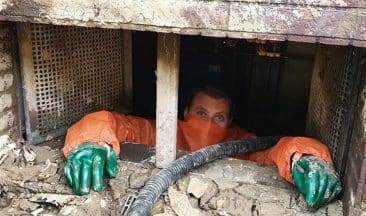